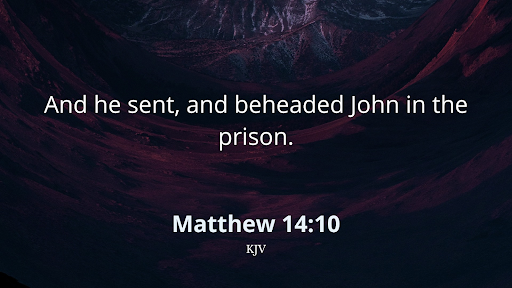 Big Idea: The victory of Jesus’ kingdom may seem delayed, but it is sure.

I wish Chick-fil-A ran the driver’s license office. A smiling teenager takes my order on their tablet, lets me swipe my card, and tells me it was their pleasure to stand in the blistering sun so I can have a lemonade. Someone at the next kiosk is ready with my receipt and my food is nearly in my car before I realize I am at the window. It is quick, it is efficient, and it is predictable. When I have renewed my driver’s license, the best I can say is that I could quickly predict it would be inefficient. We live in a society where we expect instant gratification and when we do not get it we are on Twitter hoping for an apology and a gift card. But I have some tough news: God is not Chick-fil-A, despite their shared affinity for the first day of the week. God is not concerned about waiting on me hand and foot to give me what I want when I want it. He is not interested in my timetable, because He has a better one.

John the Baptist had done everything right. He had answered God’s call to preach the gospel, baptized untold hordes of people, recognized Jesus as the Lamb of God, and ultimately been thrown into prison for the unpardonable crime of speaking truth to power. Remember when Jesus had said: “of all who have ever lived, none is greater than John the Baptist”? Yet, while Jesus continued to teach and preach, John languished in prison. Herod Antipas, the son of Herod the Great who slaughtered the children in Bethlehem, had married his sister-in-law and John had rebuked him for it. John was rewarded with death. He never saw the conclusion of the story he had helped begin.

Fulfillment delayed is not fulfillment denied when God is the one who has promised. The truth is that very few of us will ever see the big picture of what God is doing with our lives, at least not on this side of eternity. So we see by faith that what God says He will do, He always does. He is not bound by my microwave mentality. As Longfellow famously translated the old proverb:

“Though the mills of God grind slowly; Yet they grind exceeding small;

Though with patience He stands waiting, With exactness grinds He all.”

It is true of God’s justice and it is true of His work in our lives. He is not overly concerned by time, but He is perfect in timing.

Discussion Idea: When have you seen God answer a prayer or a need after what seemed to you like a long delay? What did you learn from that experience?

Prayer Focus: Pray for faith to endure, even when the answer is unseen.